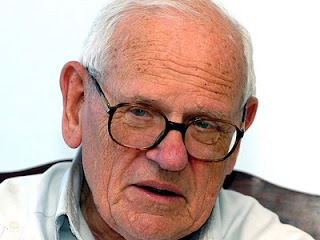 The Belgian sociologist François Houtart has recalled the sacrifice of YCW leaders in Guatemala during the 1960s:

In Guatemala, there were a series of revolts by the indigenous people and they were particularly bloody. There were hundreds of thousands of indigenous victims there, massacred in battles over land and for autonomy with the political and military regimes, which were all supported by the United States, which at that time, saw those struggles as a prelue to the sovietisation of Central America.

A movement like the YCW, which was organised among the young workers of the city and the country from the 1960s, paid a heavy price for the social struggle, with several of its leaders whom I knew very well being assassinated.