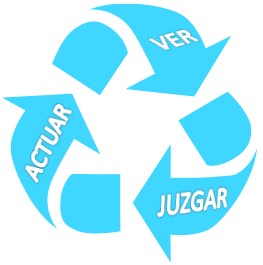 “Bergoglio did not lead a scholastic life, he is an initiator in the church. As a maker, he tried to bring himself and the Jesuit order by the time of the military dictatorship, so that after him many accused, he should have been more prophet and less at home in the network of the powerful.

“As a cardinal, he went to the slums and was close to the people,” Drobinski writes.

“And in 2007, in Aparecida, Brazil has Bergoglio, practitioners and church leaders helped that these people care about the program was the Latin American church – also in conflict with the Curia, whose chief he is now.

“He has changed, many who know him say – change through action, practice, experience. When Francis follows the theory of practice, the shape of the function. That’s one of the big differences to Benedict, which is one of the great struggles of the Pope with the followers of the primacy of form and dogma in the Catholic Church,” Drobinski concludes.

To read more, open in Google Chrome for English Translation: