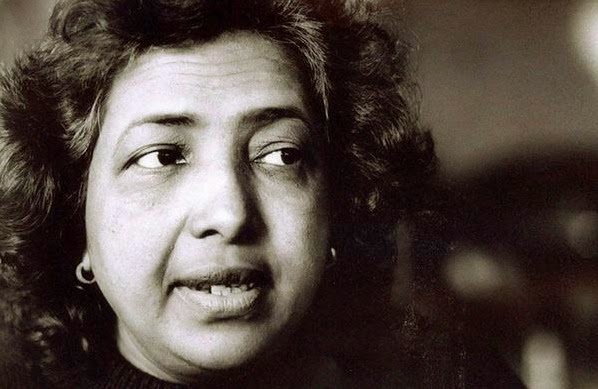 Her sister Josie told Malaysiakini that Irene died at 10.58am on 31 March 2014 at the Coronary Care Unit at Serdang Hospital south of Kuala Lumpur.

“Her organs were all fine but her heart stopped. The doctors tried their best to resuscitate her.

“Irene was very brave and courageous and as I speak to you now, I can see that her face is so serene, so calm,” she told Malaysiakini.

“We are celebrating Irene’s beautiful and powerful life… People of all faiths and from all communities are welcome for the prayers and for the funeral service.”

The funeral will take place at Divine Mercy Catholic Church in Shah Alam, Selangor, on 3 April at 3.00pm.

Irene was the daughter of the Indian migrants. She witnessed the poor condition of Malaysian workers employed in the rubber plantation sector. Her parents were part of the workforce.

In 1991, she founded the women workers’ organisation Tenaganita. After exposing the treatment of detained Bangladeshi migrant workers in Malaysia, she was charged with “maliciously publishing false news” and found guilty after a seven year trial. The conviction was finally set aside on appeal in 2008.

Former Malaysian YCW leader now Federal parliamentarian, Charles Santiago, described her as “a fearless fighter, who stood for people who had no one to stand for them.”

“I have worked closely with her on human rights issues, and taken part in international conferences to champion the rights of the ordinary person.

“Malaysia and the international community has lost a great person who advocated for justice and human rights.

“Condolences to members of her family, Joe, Aegile, Josie, her children and those who have been privileged to meet her,” Santiago said in a statement.

“You always testified that ‘it was the YCW which formed you and it was Cardijn who motivated you to commit yourself to the service of the suffering masses’,” CCI Secretary General MJ Ruben said in a tribute. “Thank you Irene for being a role model to us! “

“When we bid farewell to you Irene, we assured you that we shall continue to promote the vision, spirituality and methodology of Cardijn – who formed you and many of us.

“Thank you Irene for all your dreams and accomplishments! Rest in peace,” Ruben wrote.

“We mourn the passing of one of the greatest leaders formed by the Cardijn movement,” CCI convenor Stefan Gigacz added. “We grieve with and express our condolences to all her family and loved ones.”

This article will be updated as information comes to hand.