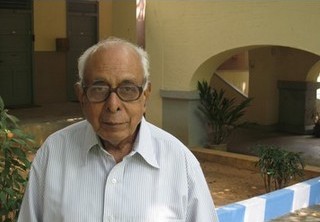 The nonagenarian priest says he was totally unprepared when his archdiocese appointed him workers’ chaplain in 1950, www.ucanindia.in reports. His only brief was to help in Catholic workers’ faith formation and organize them for their socio economic welfare.

“It was mainly to keep them away from communists,” he said with hindsight.

Inexperienced as he was, he began visiting workers’ families and their leaders. “I found workers helplessness and marginalized from one generation to the other.”

Trade unions controlled only the organized workers and used them for political purposes. And there was none to take care of the unorganized.

“I too felt helpless. My long years of formation did not help,” the priest explained. So, he attended a course in industrial relation at the Oxford University.